They are known as the city nomads. They live in a trailer village on the outskirts of Amsterdam and are viewed as poor, low-skilled and addicts. Some of them came here out of necessity, being misfits in our society or simply because of idealistic views. For them, this self-established village gives a sense of freedom and a possibility to build their lives the way they want it. But the eerie feeling of temporality of this squatted place is always present.
“One of the biggest illusions we live with is that we are going to make it,” – says one of the trailer park inhabitants.
But there is much more to life in this camping village. People’s dreams, philosophies, destinies are a testimony of the effects of late capitalism on everyday life, from which the old deities have been disappearing.
The film juxtaposes Lithuanian mythology on household deities and the current situation in the Netherlands, where the housing crisis is pushing people to live on the outskirts of the city. The story slowly builds up through the encounters with the inhabitants of this unique place. 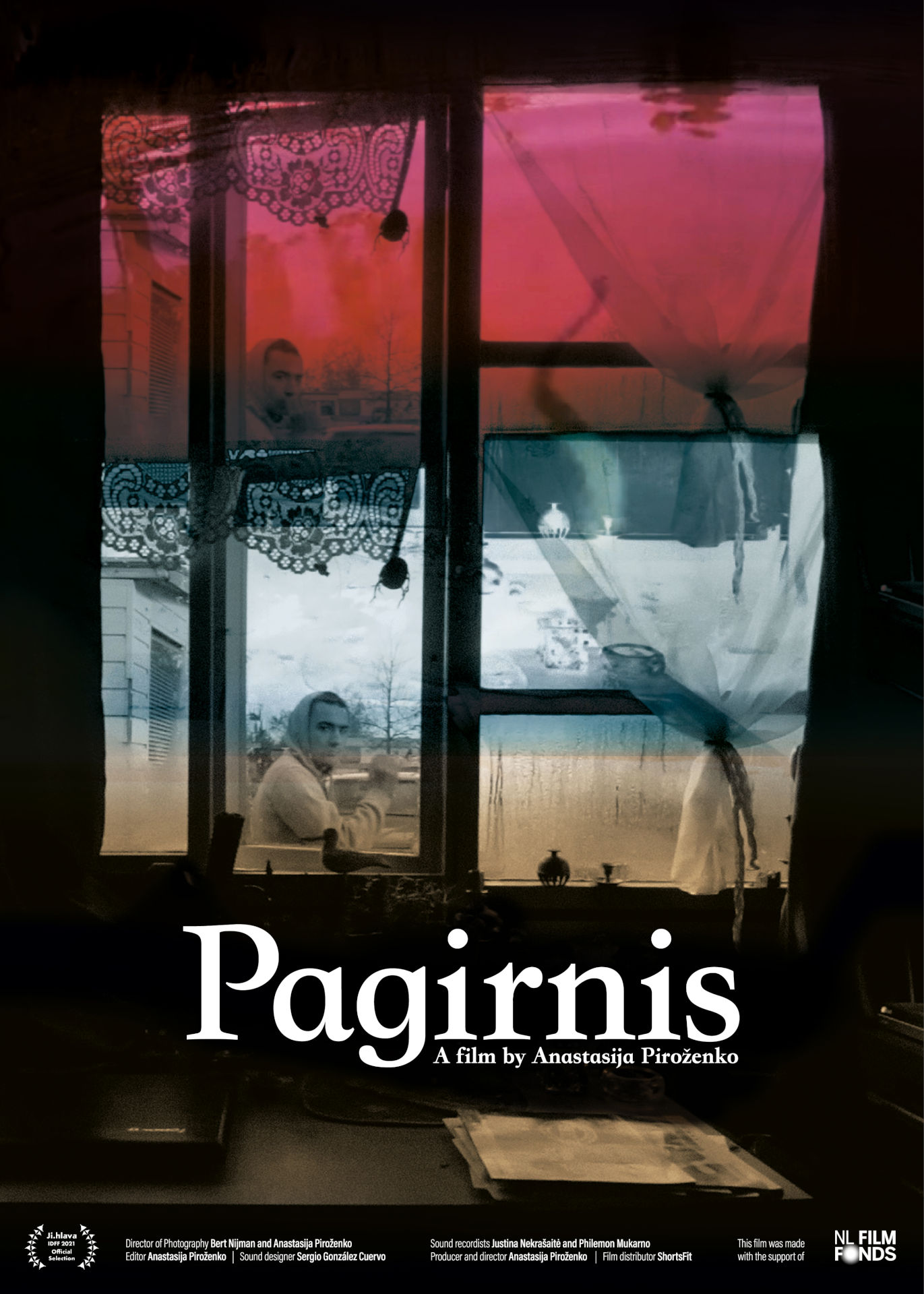 Anastasija Pirozenko (born 1988) is an audio-visual artist and filmmaker from Lithuania based in Amsterdam. She holds a BA in Photography and Media Arts from Vilnius Academy of Arts (2012) and a MA in Film from the Netherlands Film Academy (2016).

Her artistic practice spans film, video installations, and photography. In her work, Anastasija explores the concepts of belonging, community and utopia. Her work has been shown at international film festivals as well as art events, including Visions du Reel, Int. Short Film Festival Oberhausen, and VideoEX – Experimental Film & Video Festival. 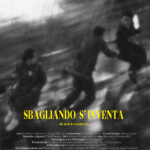 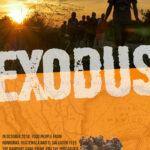